I loved my last kayak trailer. Great suspension and LED lights that never let me down. It followed silently and without complaint behind my SUV at 80 miles per hour all over the Southeast for eight years. The only problem was that it was built in Arizona, where the issue of saltwater corrosion is a non-issue. I took that into account from the day it arrived in three large boxes. I never backed it down into saltwater, and I gave it a thorough freshwater rinse after each use, with occasional anti-corrosion spray treatments. Despite my attempts at preventative maintenance, saltwater dripping off the kayaks finally reduced the frame to a bubbly brown cancer.

In addition to using the trailer, I often kept a kayak on the roof of my SUV for my almost-daily solo fishing trips. However, I didn’t want to go back to hauling kayaks on the roof of my vehicle for two reasons. First, kayaks haven’t gotten lighter as I’ve gotten older; a trailer is infinitely easier to load. More importantly, my truck has begun to suffer the same fate as my trailer—despite a thorough rinse after each use, it’s headed for the body shop for $1,800 worth of surface rust intervention.

Short of hauling a tank of fresh water around to rinse gear prior to loading, I can’t do much about the salt my kayaks and gear are exposed to, so when it was time to look for another trailer, I switched to another metal more oblivious to the corrosive nature of sodium chloride.

Although I wanted the basic trailer when I first contacted the company, I’m now glad I upgraded to one of the utility bed models. Rather than stuffing my small SUV with pedal drives, gear crates, seats, paddles and fishing tackle, I now bungee stuff beneath my kayaks. It speeds up loading, and I can rinse the salt off my kayaks and fishing gear simultaneously. Transporting salty accessories on the trailer also protects the interior of my SUV from corrosion. After hosing everything off, I just back the loaded trailer into the garage, keeping my kayaks and gear secure overnight, ready for the morning fishing trip. The bed design prevents pooling water, so gear dries quickly and very little water drips on my garage floor.

Pop the kayaks off, and that non-skid bed doubles as a handy utility trailer for hauling lumber or gardening materials.

Using nothing more than an Allen wrench, The Dock Doctors Paddlesports Trailer allows switching to taller or wider load bars in minutes. At some point in the future, I’ll order the optional Load Bar Extender Kit, which raises the bars from 10.5 to 17.5 inches. While that will slightly raise the factor of difficulty in loading kayaks, it will significantly increase the amount of space and ease the loading process for stowing gear and larger coolers beneath the kayaks, as well as making it possible to slide an additional kayak onto the utility bed. 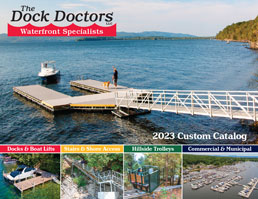 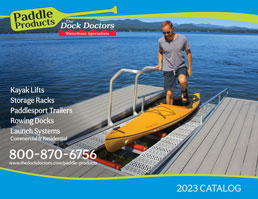 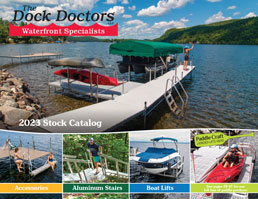 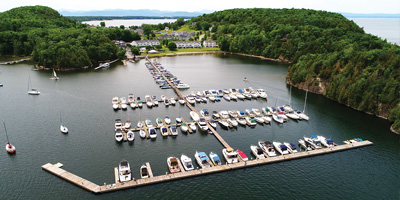 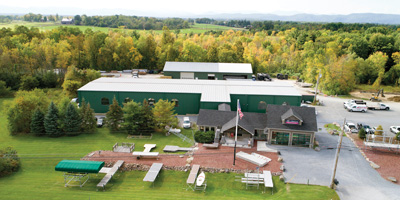 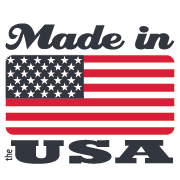 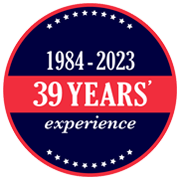